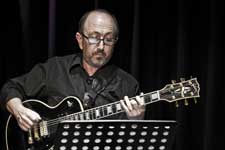 As a guitarist and composer, I've been playing most of the time my own music. Some players have played my music, but until now, except for very rare occasions, I've never performed on stage other composer's music.

Since 2012 I work with e – w e r k, a Berliner e-guitar quartet dedicated to contemporary repertoire With this formation, I act only as a player (we sometimes perform some of my compositions though...).

My solo performances are made of my own music, a blend of solo rock pieces and improvisations.
Since a few years, I've been adding works from other composers Electric Guitar Phase (Steve Reich), I kick my hand (Nick Didkovsky), and arrangements of ancient Chinese pieces for electric guitar. 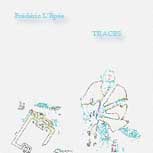 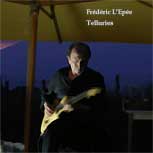