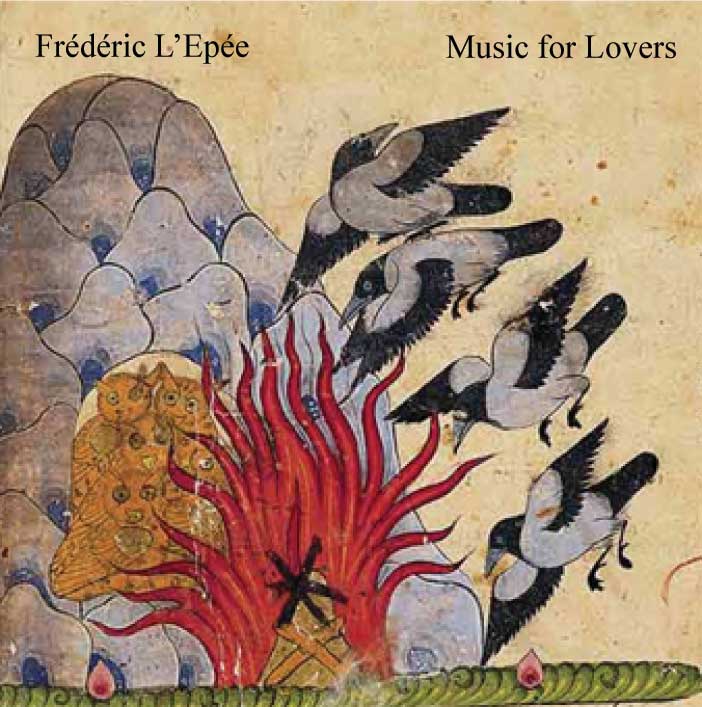 This music has been composed and recorded at home during spring and summer 2002.
Each composed solo album has an associated improvised solo album.
Both are not musically linked, and never make a “pair”, but have been created almost simultaneously.
These three composed albums are:

The three improvised albums in the same time are: