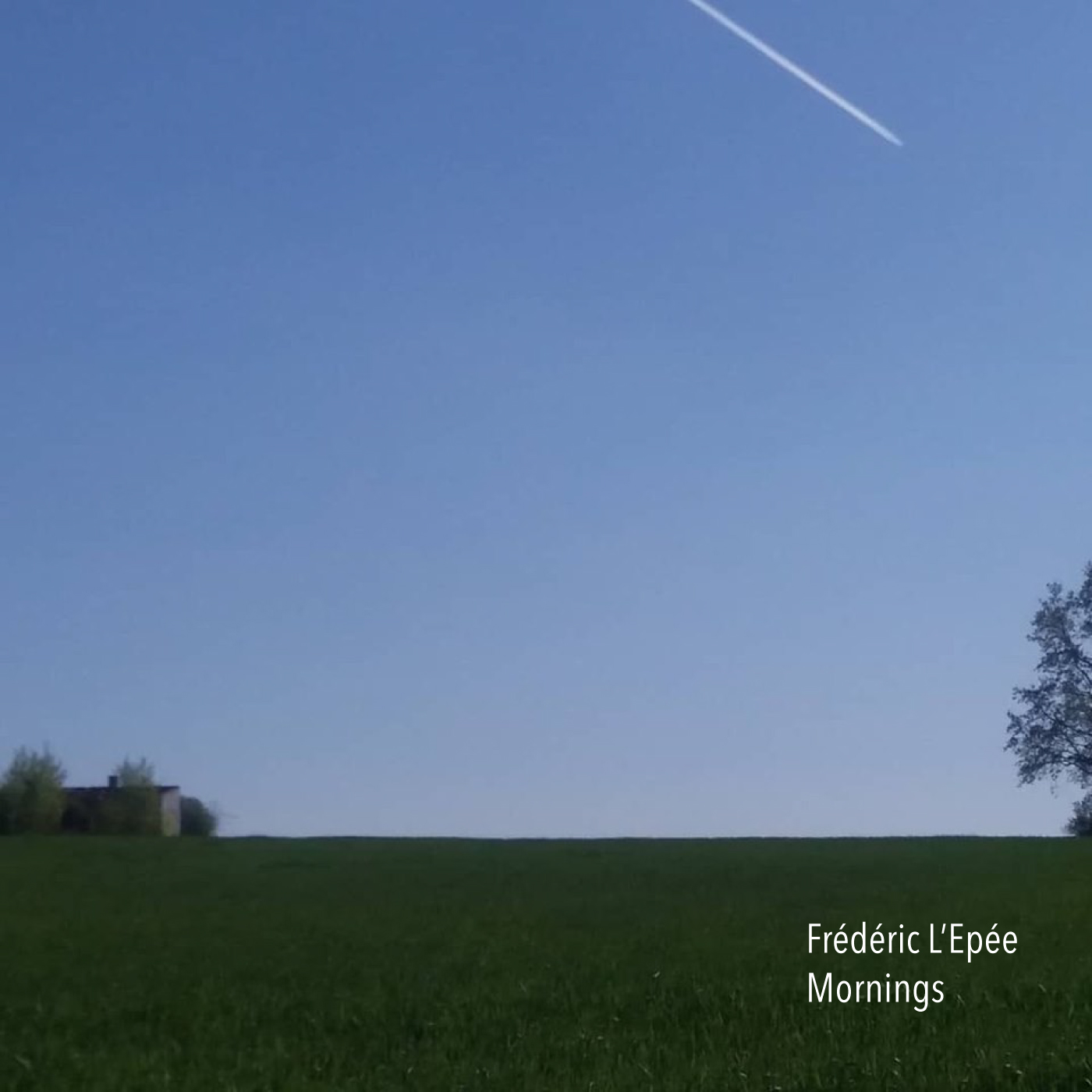 This album is a selection from a succession of improvisations for guitar and loopers performed between March 3rd and April 14th 2016. The principle was to take my guitar every day during this time first thing in the morning, without warming up and without any idea of what was going to happen. Some of the improvisations performed during this time (none of this selection) became pieces for Yang or for my other solo albums.
These twelve songs on two CD are reproduced without any overdub or special sound treatment other than those proper to the mastering process. Frédéric L'Epée: guitar, loopers