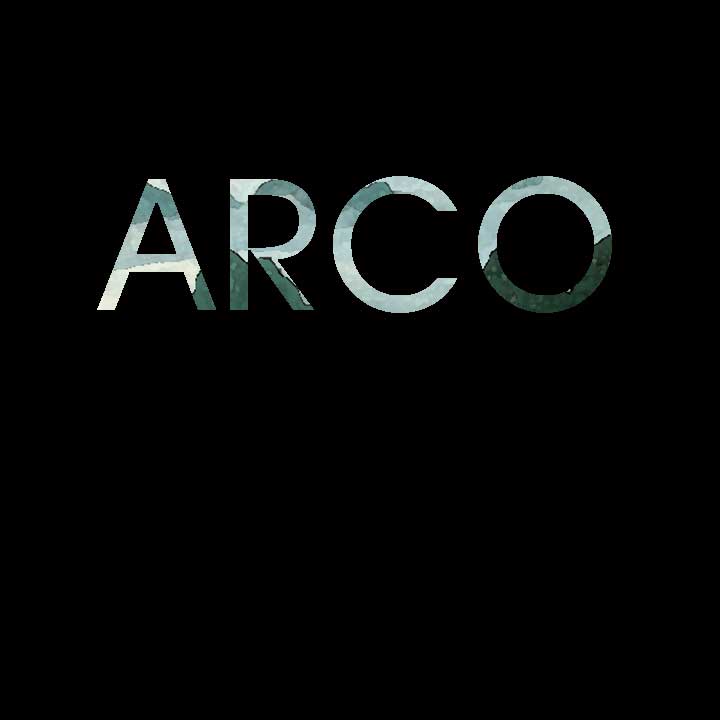 Arco is a work built on the "Frames" principle (improvisation on structures) and turned later into an "open music" composition.
Almost entirely played with an e-bow (Arco).

Arco is a musical metaphor for war.

The way it gradually happens, how it can be perceived, how we face it, and the traces it leaves.
A musical reflection on barbary as a hidden part of humanity.

Recorded in Nice during the summer 2002 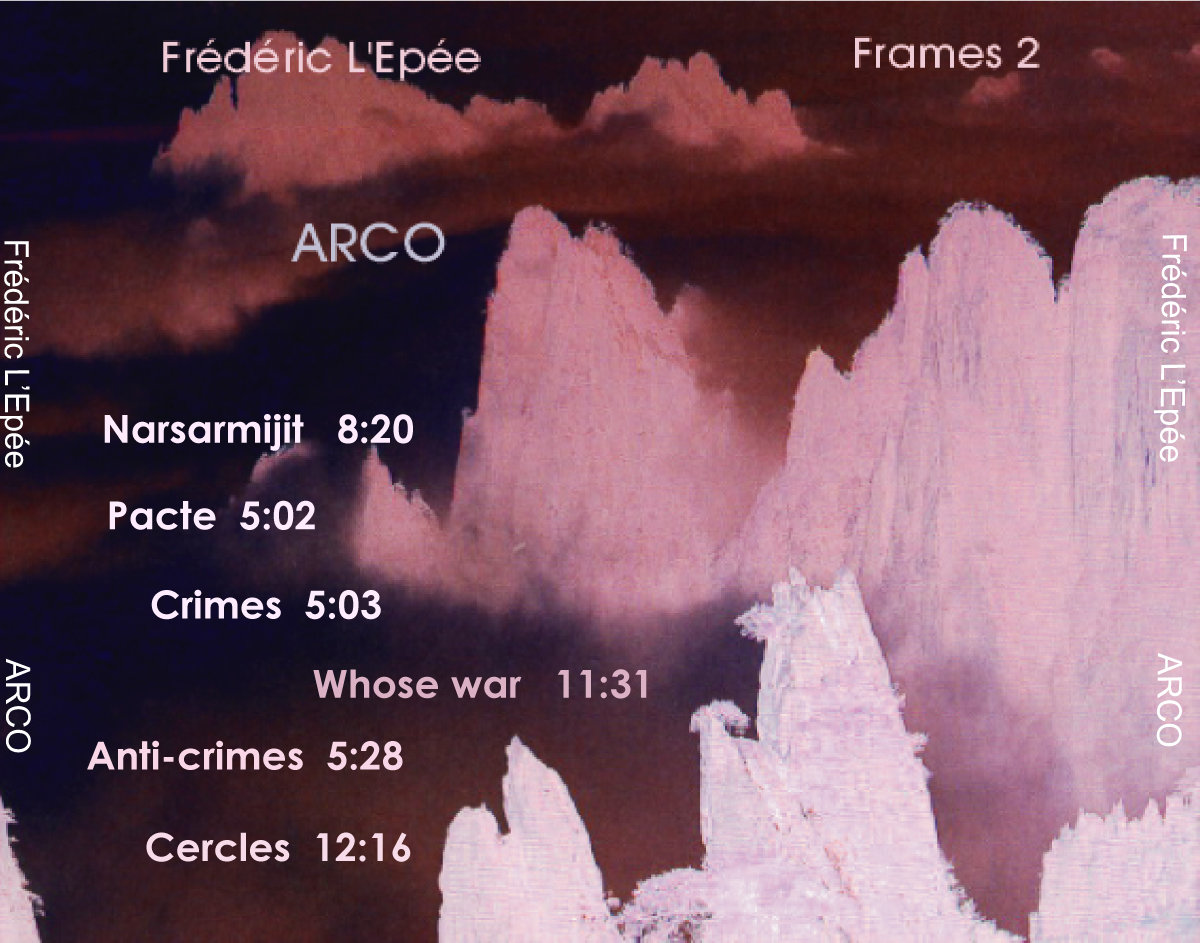